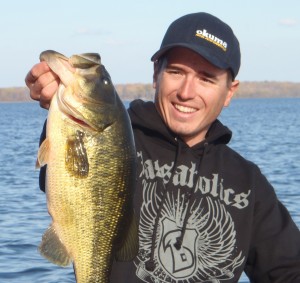 Erik grew up in the Kawartha Lakes area in Central Ontario and loved fishing from the first day he could walk. in fact, he has been fishing bass tournaments since the age of 12. In 1999 Erik Joined the Lindsay Bassmasters and began working hard every summer, all summer long, spending countless hours on the water learning as much as I could about fishing in every condition with numerous techniques.

In 2001, he began educating others how to catch fish by writing an article called “Ask Erik” in a magazine called “Venture Outdoors”. Continuing to hone his fishing skills and fishing as many bass tournaments as I could, he captured the 2004 Lindsay Bassmasters Angler of the year and the 2005 CSFL (Competitive Sport Fishing League) Rookie of the Year. Also in, 2005 Erik founded his business; Bass Class Professional Fishing School.

To date, Erik has over 40 top ten finishes including several victories.

Most recently Erik and his tournament partner Tom Hardy won the 2014 and 2015 CSFL National Classic, along with back-to-back Team Of the Year awards.

Besides fishing, his favorite activities include Snowboarding, Snowmobiling, Wakeboarding and Mountain Biking.

“Being a fishing instructor has been a fun, successful and rewarding experience. The best thing about my business is that not only am I teaching my clients proven techniques everyday but I’m also learning new things myself. I often say, ‘The best part about fishing is that you can never stop learning’. I hope that my many years experience in fishing and educating others will not only make this an exciting experience but an educational one too” -Erik Luzak 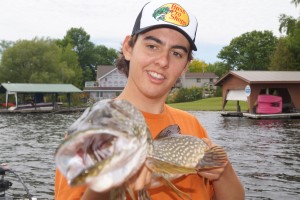 Cole is an 19 year old “Young Gun” who loves to fish. He has grown up on the shores of Lake Simcoe fishing almost every day. He loves to fish Lake Simcoe, but his favorite lakes are the Kawarthas. Although he is young, Cole has had the opportunity to fish with many great anglers over the years, and has gained a lot of knowledge. When Cole is not guiding or fishing tournaments, he is probably filming for his television show on Rogers TV called Launching Lures With Cole Vardy. His videos can also be viewed on YouTube.

At the age of 12 Cole started educating people through his YouTube channel. Now he has expanded his range and educated through television, seminars, guiding, and of course, still YouTube. 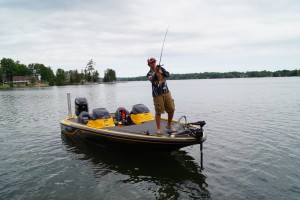 “I am really excited to be guiding full time this summer. I have fallen in love with fishing, and I have really developed a passion for teaching others how to catch more, and bigger fish. I am truly honored apart of the Bass Class team. Looking forward to many fun, exciting and educational days on the water this season!” – Cole Vardy 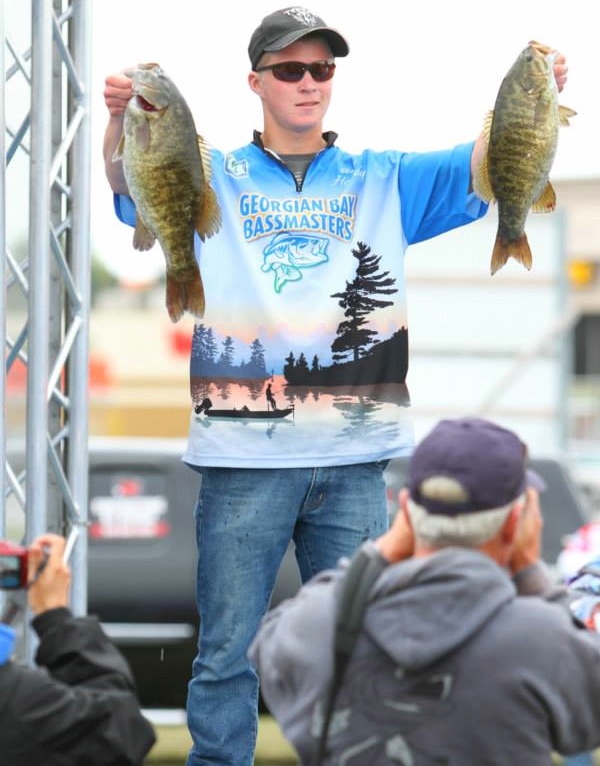 Tom was born and raised on Georgian Bay and has been navigating those rocky waters since he could walk. His knowledge of Georgian Bay Bass and Pike hotspots is second to none! Tom also has years of experience fishing Gloucester Pool, Little Lake, Six Mile Lake, Lake Couchiching, and Lake Muskoka.

“Erik and I have had some great success together over the last several years fishing major tournaments. I am very excited to pass this knowledge onto new and/or developing anglers. Nothing beats the feeling you get when you watch a client land the biggest fish of their life!” –Tom Hardy

>Gift Cards are available. Contact us for more details.

Client Photo of the Month 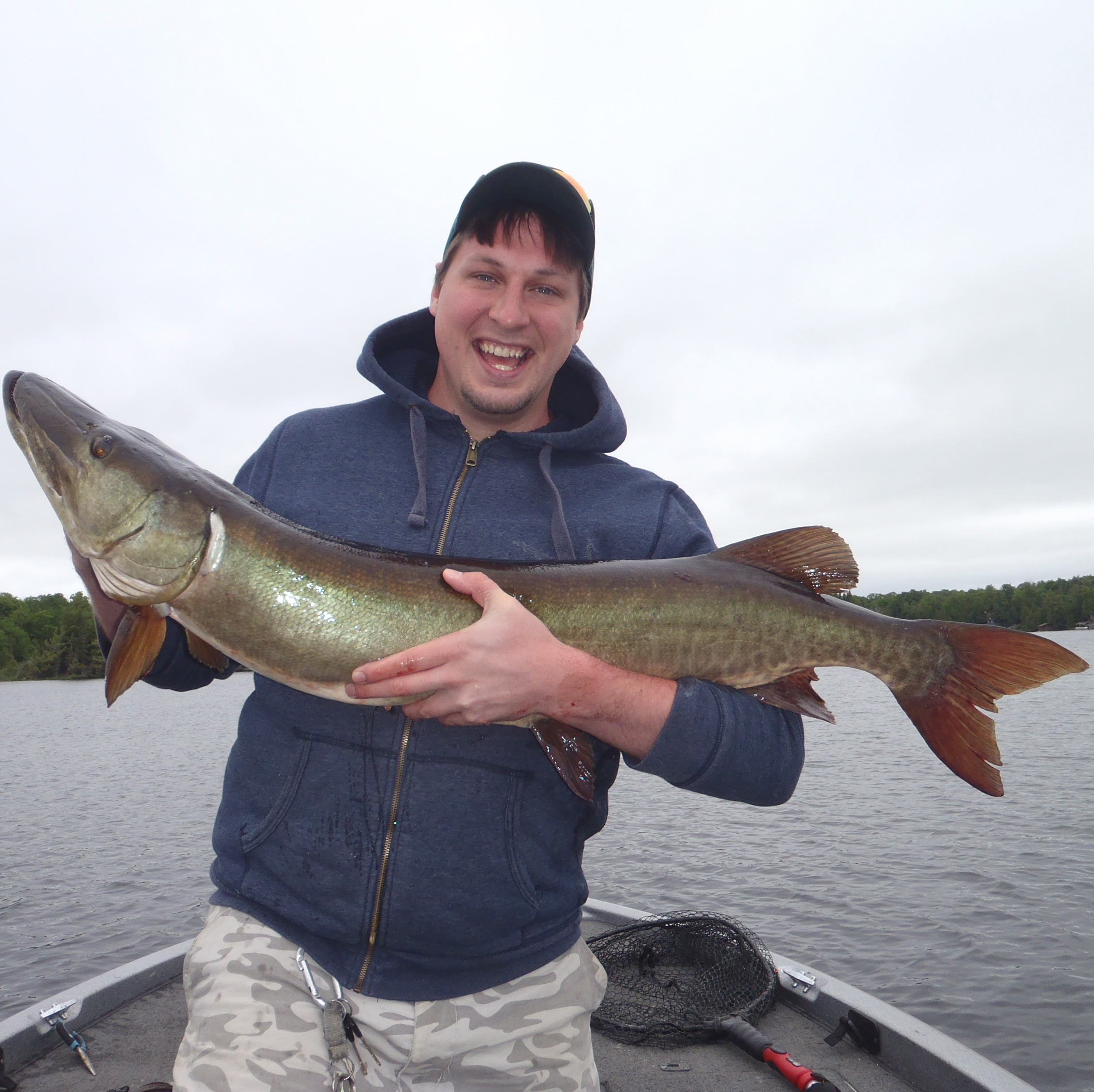